Tasting notes - White Muscat is complemented by with a small percentage of red Muscat, giving a beautiful amber colour. This legendary sweet wine delivers opulent aromas of caramel, toffee and a hint of Turkish Delight. The delicious notes of caramel and toffee follow through onto the palate with a hint of bitter almonds, beautifully balanced by a natural acidity leaving a very moreish finish. 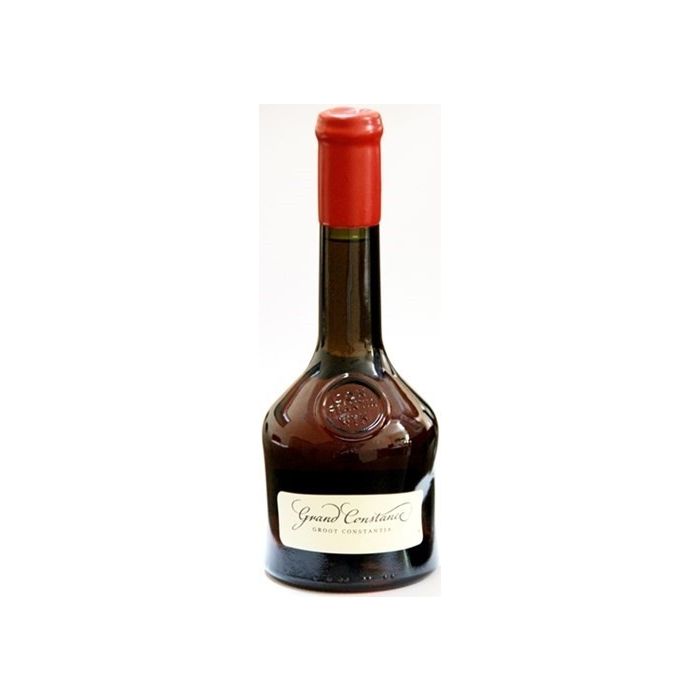 This legendary sweet wine delights with aromas of
caramel, toffee and dried fruit. The natural acidity
beautifully balances the sweetness of the wine, leaving
a very elegant and persistent finish.

Vineyard
The Muscat grapes are grown in a vineyard block right next to the famous Manor
House, which is situated at 80 to 90 metres above sea level. The low yielding vines
are planted on a south east facing slope. The climate is Mediterranean with cooling
breezes from the Atlantic Ocean encouraging balance and complexity in the
grapes. The average rainfall is approximately 1,100mm per annum. The vines are
grown in Cartref, Longlands and Kroonstad soils.

Winemaking
Patience is a virtue when producing a wine with nectar so sweet. The semi-sun dried
Muscat d'Frontignan bunches were harvested at the beginning to middle of April,
after a long ripening period to ensure that the sweet berries had adequate sunlight
to produce the golden juice. The grapes were fermented with selected yeasts on the
skins for approximately one week and then pressed. After fermentation the wines
were racked and transferred into barrels to mature for 24 months. This cuvée is made
from predominantly white Muscat with a small percentage of red Muscat, which
imparts the distinctive amber colour.

Tasting Note
White Muscat is complemented by with a small percentage of red Muscat, giving a
beautiful amber colour. This legendary sweet wine delivers opulent aromas of
caramel, toffee and notes of dried fruit. The caramel and dried fruit follow through
onto the palate which is beautifully balanced by a natural acidity leaving a very
moreish finish.