Tasting notes - Intense aromas of grapefruit and citrus fruits are combined with intriguing undertones of jasmine and elderberry. These sensations come to fruition and linger deliciously on the palate, harmoniously balanced with notable body and the discovery of unsuspected warmth. 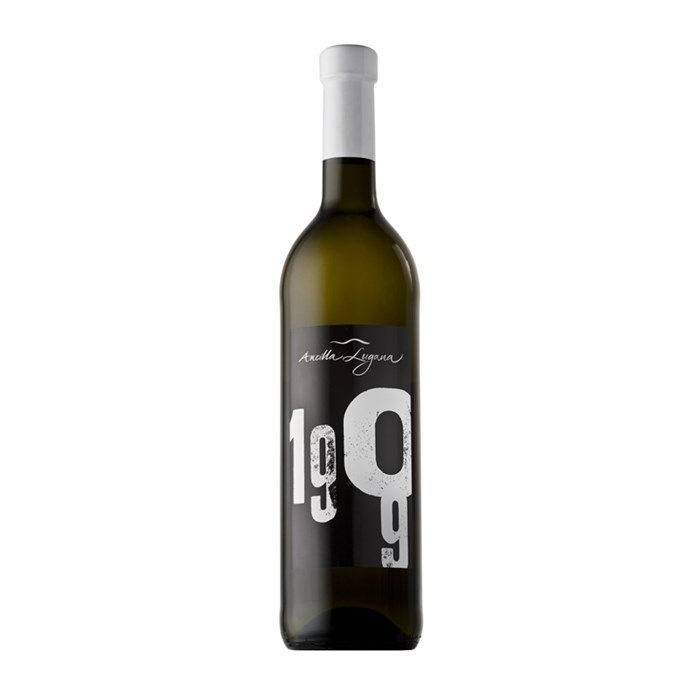 Produced without the addition of sulphur, this wine has a
super ripe pear and apricot character. Textured and
funky with a very long, nutty finish and a hint of honey.
Producer Note
Ancilla Lugana is located on the shores of Lake Garda in North East Italy. The estate
comprises two vineyards: La Ghidina, located in Lugana di Sirmoine, the heart of the
production area of some of the most elegant whites in Italy; and Cadellora, situated in
Villafranca di Verona. Run by Luisella Benedetti, the third generation of women to run
this estate, who inherited the farm from her mother, who inherited in turn from her
mother, named Ancilla. Ancilla was an extraordinary, energetic woman, who worked
the fields and got up at 3am every day to make her wine producing dream come true.
Following in the footsteps of her grandmother, Luisella gave up her career in finance
and took over the family business in the early 2000s. The lifelong commitment of her
grandmother and mother is a passion now shared by Luisella, which is clear to see in
this exciting and pure collection of Lugana wines.
Vintage
The winter was cold and rainy which helped to stock the soil water reserves for the hot
summer that followed in 2017. Frost affected some areas in April. The summer weather
was hot with good diurnal temperature differences, resulting in healthy, good quality
fruit.
Vineyard
The grape variety Turbiana is also known as the Trebbiano di Lugana, but not to be
confused with the Trebbiano found elsewhere in Italy. Research indicates that it is more
likely to have a genetic similarity to Verdicchio and is one of the few native white
grapes capable of ageing. The grapes are sourced mainly from a vineyard in Lugana
di Sirmione, where the majority of the vines are over 20 years old. A proportion of
grapes are sourced from vines which are over 50 years old and a small proportion
comes from 13 year old vines, all adding complexity to the resulting wine. Grown in
lime, clay and limestone soils, the vines are trained using a combination of vertical trellis
espalier system and the Guyot method.
Winemaking
This wine is produced without the addition of sulphur. The grapes were destemmed
and lightly pressed, followed by a cold maceration on the skins. A slow fermentation
took place in steel casks at a low temperature. The wine was aged on its fine lees, in
stainless steel casks for five months. Bottle aged for one month, prior to release.
Tasting Note
Intense aromas of grapefruit and citrus fruits are combined with intriguing undertones of
jasmine and elderberry. These sensations come to fruition and linger deliciously on the
palate, harmoniously balanced with notable body and the discovery of unsuspected
warmth.
Grape
Turbiana 100%