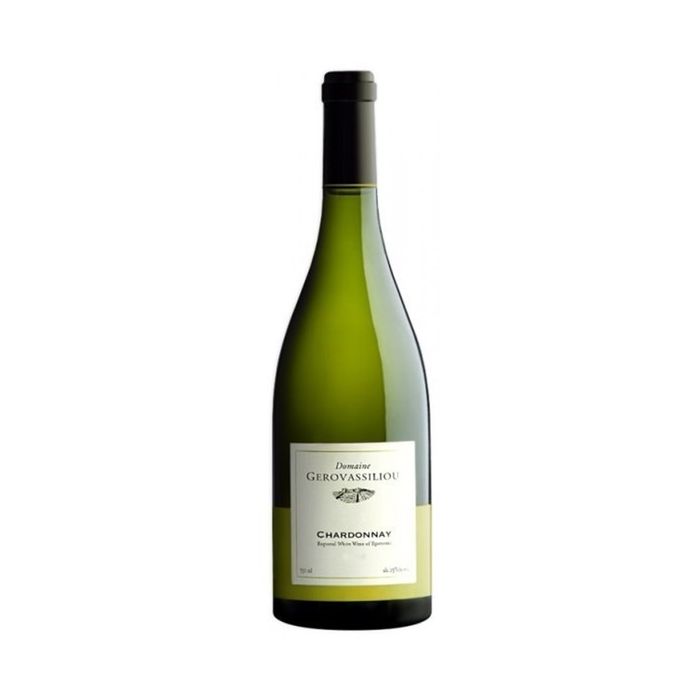 Inviting and pungent aromas of nectarine and orange through to an opulent and exotic flavour, long, rich and buttery.

The Chardonnay vines have been cultivated on the estate since 1983. The soil is mainly sandy with some clayey substrates and calcareous rocks. It is rich in sea fossils, as the surrounding hilly area was formed by sea deposits. The climate in the region of Epanomi is Mediterranean with mild winters and hot summers, tempered by sea breezes, as the vineyard is surrounded by the sea on three sides. This is a low yielding vineyard, which is meticulously cultivated in compliance with ecologically sustainable management practices. The vineyard is managed by hand, including the harvest.

Cold skin-contact maceration took place at the beginning of the vinification increasing the varietal aromatics. Fermentation took place in French oak barrels; followed by maturation on the fine lees in medium-toasted French oak for seven months, which enhanced the creaminess and rich texture of this wine.