Tasting notes - An exceptional Barbera showing a wonderful clarity and elegance, with aromas of red berries, ripe cherry, wild raspberry and sweet notes of tobacco. Complex and structured on the palate with a rounded, silky texture and pleasing savoury finish. 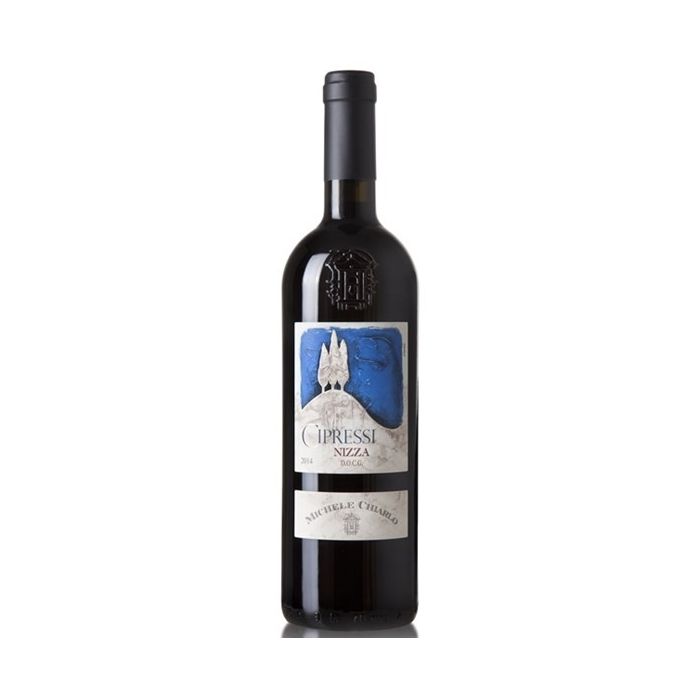 A silky Barbera showing aromas of ripe morello cherry
and raspberry with sweet notes of tobacco and a rich,
savoury expression on the palate

Vintage
2017 saw a mild winter with less than average rainfall, which led to limited soil water
reserves. Mild spring temperatures set the growing season off early; however an
extremely unusual night frost occurred during April, which led to significant frost
damage in some areas. This has not occurred on this scale for 50 years. The summer
was dry, temperatures stabilised and the growth cycle continued. Harvest took
place earlier than usual, although the yields were down the quality of the remaining
grapes was high.

Vineyard
The grapes are grown in the six hectare vineyard of Tenuta la Court in the commune
of Castelnuovo Calcea. Castelnuovo Calcea is one of the 18 designated communes
within the appellation of Nizza DOCG. Originally a subzone of the Barbera d’Asti
DOCG, Nizza became a separate DOCG in 2014. The Guyot trained vines are
planted at a density of 5,000 vines per hectare and are grown on a southeast to
southwest facing slope at an elevation of 230 to 280 metres above sea level. The soils
are known as ‘Astiane Sands’ and consist of calcareous clay marl of sedimentary
marine origin, with a good presence of lime and sand and are rich in
microelements, in particular magnesium. The vines are very low yielding with excess
bunches thinned at the end of the summer in order to concentrate the flavours in
the remaining grapes. A manual harvest takes place at optimal maturity levels.

Winemaking
The grapes spent 10 to 12 days macerating on the skins in stainless steel tanks,
during which a gentle shower system dispersed the cap, in order to extract colour,
flavour and impart structure to the wine. Fermentation started at 30°C which was
reduced to 27°C followed by malolactic fermentation, which rounded out the palate.
The wine spent a minimum of 12 months in large oak casks followed by at least six
months refinement in the bottle.

Tasting Note
An exceptional Barbera showing wonderful clarity and elegance, with aromas of red
berries, ripe cherry, wild raspberry and sweet notes of tobacco. Complex and
structured on the palate with a rounded, silky texture and pleasing savoury finish.