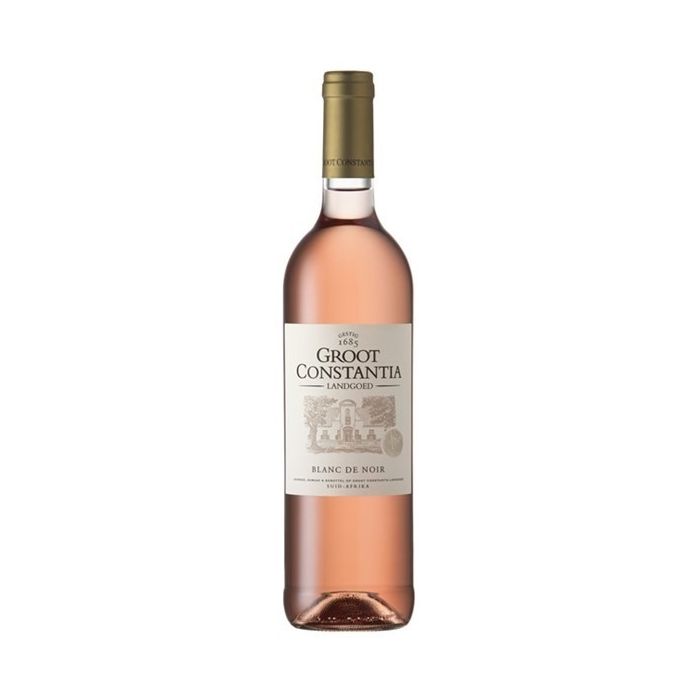 A delicate pale salmon colour with a fresh flavour of
redcurrant and blackberry fruit, perfumed, floral and
elegant.

Vineyard
This wine comes from various blocks that vary between 48 and 148 metres above
sea-level, on slopes that are south to south-east facing. The climate is Mediterranean
with cooling breezes from the Atlantic Ocean encouraging balance and complexity
in the grapes. The average rainfall is approximately 1,100mm per annum. The soils
are predominantly Hutton and Glenrosa- a gravelly soil with low fertility. The climate,
combined with the cool southern slopes and deep mountain soils provide the ideal
setting for the making of this top quality wine.

Winemaking
The grapes were picked between 20 to 23 degrees Balling and were then coldfermented at 12 to 15°C in temperature controlled stainless steel tanks. Following the
fermentation, the wine was left on the lees for six weeks, adding texture and
complexity. It was then racked, fined and stabilised in preparation for bottling.

Tasting Note
This delicate shell-pink coloured rosé shows wonderful complexity on the nose, with
notes of strawberries, raspberries, melon and a hint of jasmine. The fruit flavours are
echoed on the refreshing and beautifully balanced palate through to a clean, dry
finish.