Grape movement by gravity, fermentation in concrete vats with native yeasts, maceration of 20- 25 days and aged in barrels and concrete vats. Bottled unfiltered. 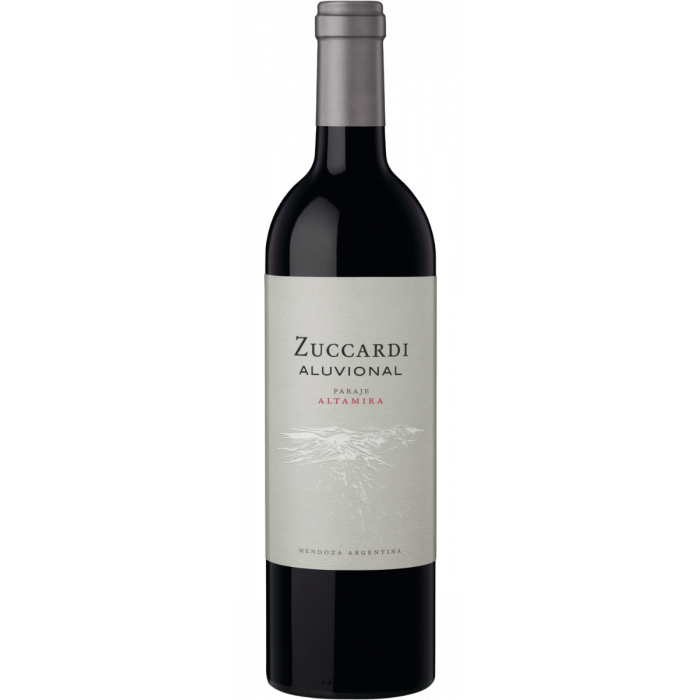 From Paraje Altamira in the Uco Valley

The best description for the 2016 harvest is “Unique”, complex, and challenging with respect to the climate, and one of the shortest with the smallest yields on record since 1960. In Mendoza, during winter, we had higher than average rainfall which helped to increase the natural water table returning it to normal levels. During the spring, in the months of September, October, and November, higher than normal temperatures were registered along with higher-than-normal precipitation levels. The conditions during budding were very favorable with moderate temperatures in the months of November and December, as well as enough precipitation to render irrigation unnecessary. Our initial fear was botrytis, however, this was discarded thanks to smaller yields, lower temperatures, and a dry month in February. harvest with very elegant wines and great aging potential. The harvest was interrupted by frost on the 26th of April, making 2016 one of the shortest harvests on record in the Valle de Uco.

Grape movement by gravity, fermentation in concrete vats with native yeasts, maceration of 20- 25 days and aged in barrels and concrete vats. Bottled unfiltered.