Tasting notes - The rich dark berried fruit character is layered with hints of spice and violet. Great structure on the palate with elegant savoury tannins enveloping the fruit through to an everlasting finish. 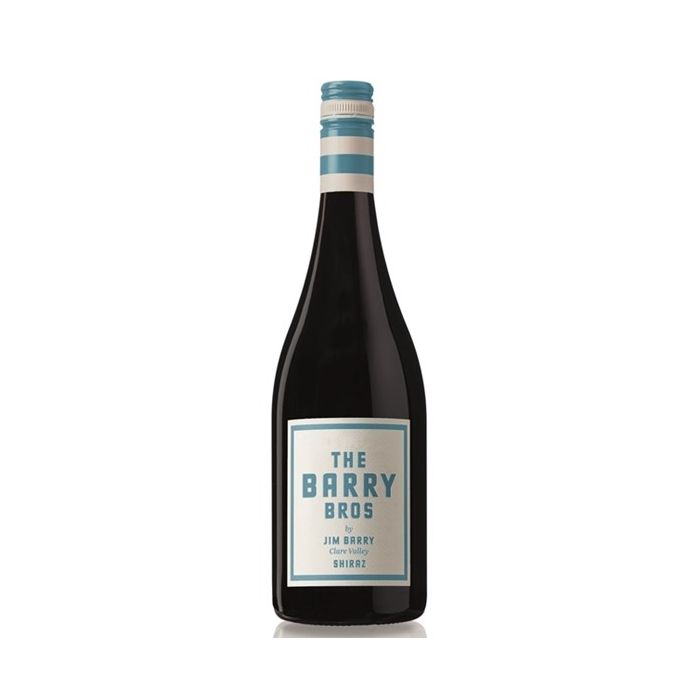 A full bodied and smooth wine with rich dark berried
fruit layered with hints of elegant spice and mint
chocolate through to a long, satisfying finish.

Vintage
With record breaking rainfall during the early growing season, the 2017 vintage was
the slowest to get started in over a decade. The Shiraz vines benefited from the
plentiful soil moisture, producing healthy canopies which supported plump fruit. The
long, dry ripening period allowed the fruit to produce intensely coloured wines while
retaining a more elegant savoury tannin profile than warmer years.

Vineyard
The Clare Valley is a series of undulating hills within the higher ranges of the grape
growing area. Vine aspect and row orientation is as critical as soil type in terms of
the suitability of a vineyard site for a particular variety. Shiraz is suited to upper slopes
with northerly or western aspects. The vines are trained on a single cordon with a rod
and spur to promote even canopy growth along the cordon, which allows for
shading and avoids the crowding of fruit, in order to reduce disease. The Clare
Valley has a high diurnal temperature difference. The cool nights allow the vines to
recover from the heat of the day and produce Shiraz with even ripening of tannins
and flavour.

Winemaking
The grapes were sorted, destemmed and crushed. Fermentation took place with
selected yeasts in stainless steel fermenters with heading down boards, which
submerged the skins in the fermenting must and moderated the temperature of the
'cap' while gently extracting colour, flavour and tannin. Pump-overs were conducted
twice a day with a rack and return occurring each day, early in the ferment.
Fermentation lasted for between 7 to 10 days before being pressed. Malolactic
conversion occurred in tank before the wine was racked to French oak where it
spent 12 months maturing.

Tasting Note
The rich dark berried fruit character is layered with hints of spice and violet. Great
structure on the palate with elegant savoury tannins enveloping the fruit through to
an everlasting finish.