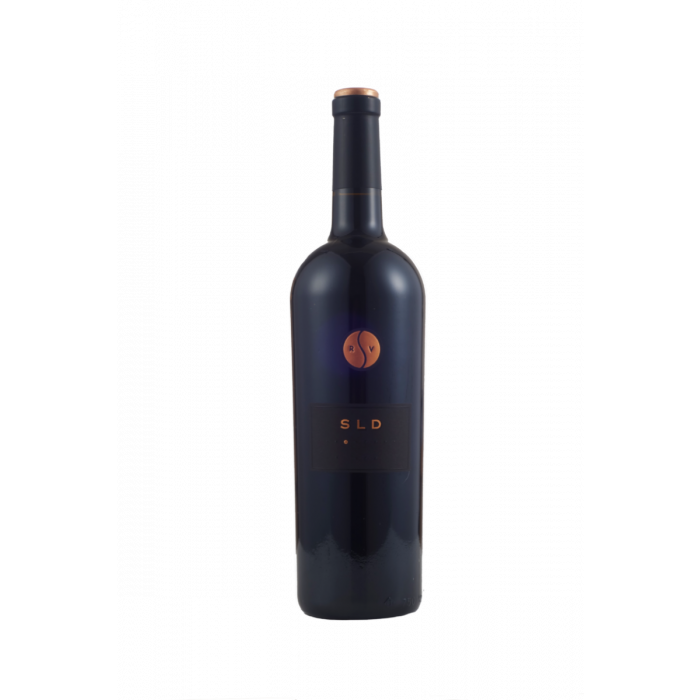 Based in the Los Carneros and Stags Leap districts of Napa and Sonoma Valleys, Robert Sinskey has grown his 100% organic and biodynamic certified winegrowing operation to over 200 acres of premium vineyards over the past twenty-five years.

Founded on a conviction that artisanal winemaking begins with the care of the land, Robert, along with winemaker Jeff Virnig, quietly converted their vineyards to biodynamic practices, beginning in 1991. Looking beyond the vineyard, the Sinskey estate have reduced their carbon footprint further by generating 75% of the energy used at the winery through solar photovoltaic installations and the brewing of bio-diesel, made from used restaurant oil, to power machinery.

Robert Sinskey believes that the goals of making luxuriously elegant wines and farming with earth friendly methods are not mutually exclusive. On the contrary, he has found that caring for the land and conscientious business practices have helped to define the well-crafted and characterful Robert Sinskey wines.

Robert Sinskey’s wife, Maria Helm Sinskey, is the winery’s resident chef and her influence is clearly expressed in the wines, which are indisputably food-friendly.