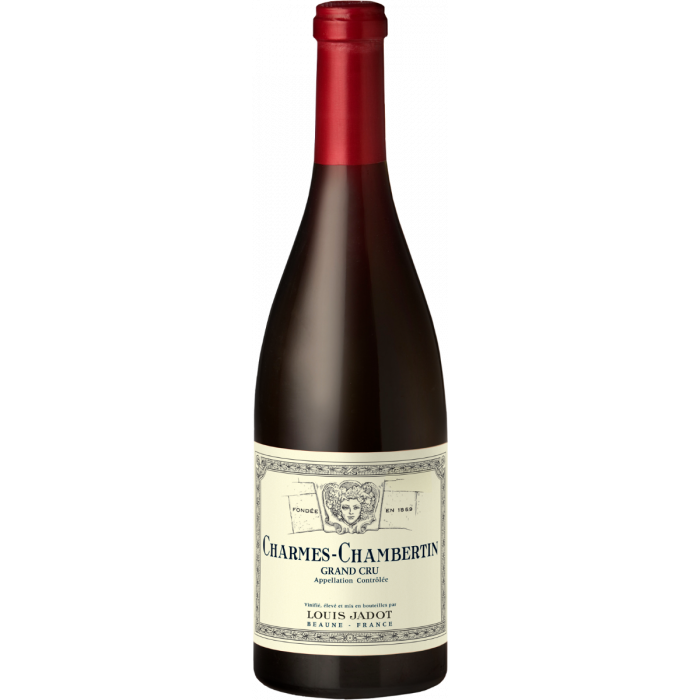 Autumn and winter were particularly mild, with good levels of rainfall. Splendid weather conditions in March led to early, vigorous vine growth. The weather stayed dry, and the few late frosts of March and April caused little damage. As spring gave way to summer, the first few months of the viticultural year allowed us to conduct the preliminary work on our soils and vines with great precision and attention to detail. There was lots of intense sunshine during this period, and as a result the vines flowered early, right at the start of June. Flowering came on fast, right across Burgundy, from north to south. Chardonnay, which is very sensitive to dry, hot conditions, suffered a little, and we saw evidence of poor fruit set in many of the bunches. As the seasons turned towards summer, the weather was such that fungal diseases were easily kept under control. At the end of June (on the afternoon of the 28th), a violent hailstorm hit several communes, in the Côte d’Or (Beaune, Pommard, Volnay, Chambolle-Musigny, Vosne-Romanée). Our vineyards in Beaune and in Pommard were particularly badly affected. Summer remained unsettled, with heavy periods of rainfall during August. Véraison began at the end of July, and the growth cycle slowed, pointing towards a harvest starting in early September. The dry weather returned at the beginning of September, bringing with it a welcome north wind that blew for a few days, helping return the grapes to a state of health. Good amounts of sunshine helped to speed the ripening of the grapes. We began our harvest of the white grapes on the 11th of September as they had benefitted immensely from the weather during the first fortnight of the month. The Chardonnays were superb, while the Pinots required a certain amount of triage. Harvest was fast-paced and intense, thanks to the good weather, which continued throughout the month.

The grapes bear small little dark red berries. The bunches are destemmed; they macerate in open vats during 4 weeks helping this subtle terroir to reveal itself. After devatting, the wines are aged in oak barrels during 18 months.