Tasting notes - The 2016 is a rich and ripe Merlot delivering aromas of sun ripened plum, black cherry and a hint of black currant enveloped in delicate oak spice. The palate of ripe black fruits and subtle oak is framed by soft tannins with a fresh acidity through to a lingering finish. 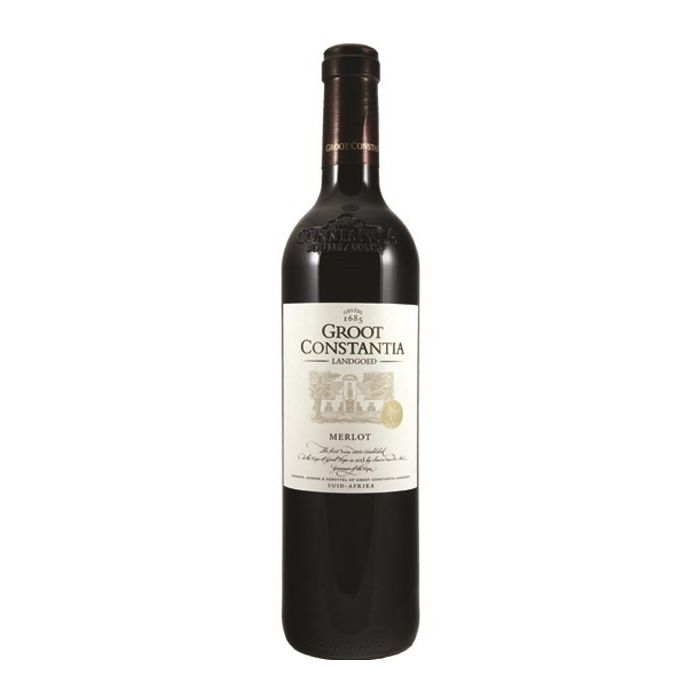 Plum and vanilla flavours complemented by a slight hint
of mocha, capsicum and chocolate. Packs a punch of
flavour.

Vintage
Dry conditions throughout the growing season and during the harvest of 2018
resulted in very good quality potential across the Western Cape. Many regions
experienced drought conditions, which resulted in reduced yields, but offered
greater concentration of colour and flavour as a result.

Vineyard
The vineyards are located on the steep valley on the eastern side of Table Mountain.
The grapes come predominantly from a block that varies between 67 and 95 metres
above sea level, on slopes that are south to southeast facing. The climate is
Mediterranean with cooling breezes from the Atlantic Ocean encouraging balance
and complexity in the grapes. The average rainfall is approximately 1,100mm per
annum. The soils are Clovelly and Glenrosa- a gravelly soil with low fertility. The
climate, combined with the cool southern slopes and deep mountain soils provide
the ideal setting for the production of this top quality wine.

Winemaking
The grapes were picked when fully ripe and fermented in temperature controlled
stainless steel tanks. The wine was pumped over every four hours, during the first half
of the fermentation, to extract good levels of colour, flavour and fine tannins. The
wine was matured for 18 months in 225 litre barrels of which 61% was new French
oak 10% was second passage and 29% was third passage barrels.

Tasting Note
The 2017 is a rich and ripe Merlot delivering aromas of sun ripened plum, mocha
and dark chocolate enveloped in delicate hints of oak spice, tobacco and
cinnamon. The palate of ripe black fruits and subtle oak is framed by firm tannins
through to a lingering finish.