Tasting notes - Spicy fruit aromas are complemented by subtle notes of vanilla from oak ageing. Savoury and ripe fruit flavours combine on the palate resulting in a traditional Rioja style. 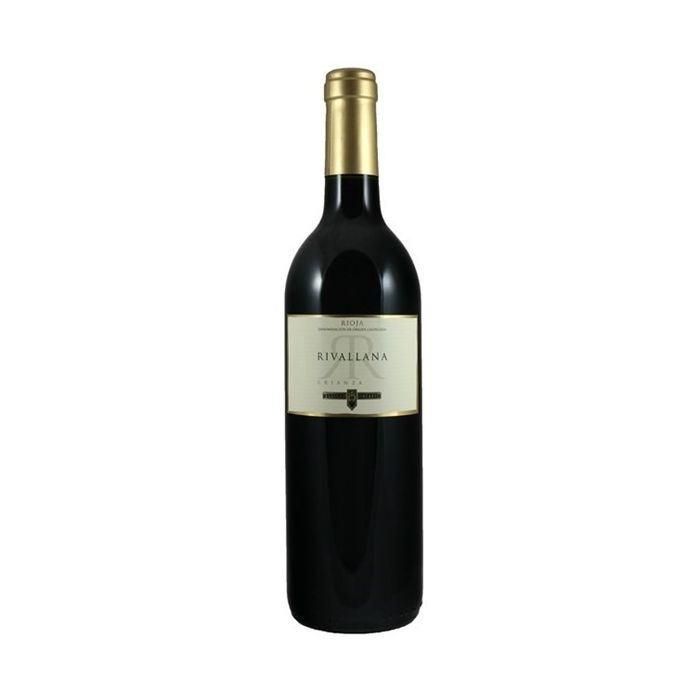 Savoury and mellow flavours complemented by vanilla
and chocolate notes from oak ageing. Traditional
savoury Rioja style.
Producer Note
Bodegas Ondarre was founded in 1985, with the aim of creating wines which
showcase the region’s distinct terroirs. Situated in the town of Viana overlooking the
Rioja Valley in Rioja Oriental, Bodegas Ondarre is the only winery in the village of Viana.
They have formed trusted relationships with the highest quality growers in the area, with
whom they have been working since their inception. The Reservas are Bodegas
Ondarre’s most acclaimed wines, which win top awards and critical approval every
year. They attribute their success to hard work in the vineyards and their continual
investment in the winery and barrel stock. They use both French and American oak
casks to help them obtain the character in their wines. They also produce a few
thousand cases of a single varietal Graciano - a real rarity due to the low yielding
nature of this variety.
Vintage
2019 was a spectacular year from a quality point of view, albeit with an overall lower
yield of -18% on the Ondarre estate. Generally, the warm, dry conditions accelerated
the development of the vine and flowering took place early. The combination of warm,
dry weather with lower rainfall, resulted in fewer grapes, but the fruit showed excellent
concentration. This weather pattern continued into the first weeks of the autumn,
resulting in healthy, ripe fruit of excellent quality.
Vineyard
The vineyards are situated on Rioja Valley’s northern hills on south-facing slopes, at an
altitude of 550 metres above sea level. The vines, which have an average age of 25
years, are planted in uneven terrain due to several streams that run down the
mountains that mark the northern border of Rioja. The soils are generally poor in
nutrients and very shallow, just 30 to 35 centimetres in depth, which encourage the
vines to send their roots deeper in search of nutrients and water. The soils vary from plot
to plot, but there is a prevalence of clay based soils with high iron and chalk content.
The clay content retains water, which nourishes the vines during the warm summers
and the iron content is an essential nutrient for photosynthesis.
Winemaking
Fermentation took place in stainless steel tanks with carefully selected yeasts at
controlled temperatures of 28 to 30°C. The wine was aged for 12 months in American
and French oak barriques.
Tasting Note
Spicy, ripe fruit aromas are complemented by subtle hints of vanilla oak. On the palate,
savoury characters are layered with ripe fruit flavours in this traditionally styled Rioja.
Grape
Tempranillo 90%, Garnacha 5%, Mazuelo 5%