Tasting notes - Vibrant ruby colour with violet nuances. Presents a complex and sweet bouquet of red fruits. In the mouth it is intense, large, well structured and with a long aromatic persistence. 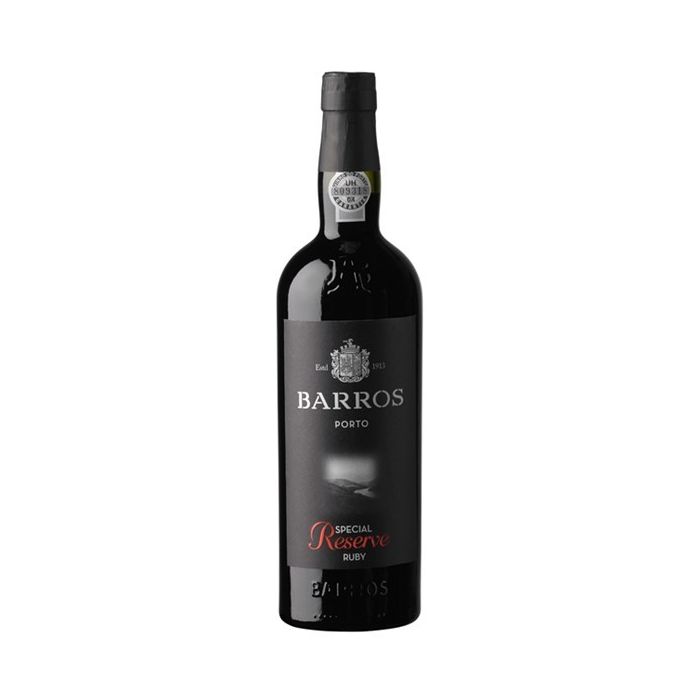 Lovely balance between power and finesse with a silky texture and beautifully sustained flavours .

Produced by the traditional Port method. The grapes were destemmed, crushed and underwent a careful skin maceration in order to obtain the necessary richness, body and fruitiness. Fermentation took place in 'lagares' and vats with constant pump overs during fermentation. Temperatures were controlled and maintained at between 28 to 30°C, until the desired Baumé was reached. At this moment, grape brandy was added, which is known as the ‘benefit’, resulting in a naturally sweet wine.

Vibrant ruby colour with violet nuances. Presents a complex and sweet bouquet of red fruits. In the mouth it is intense, large, well structured and with a long aromatic persistence.