Tasting notes - Complex and enticing aromas of wild cherry and raspberry are complemented by roses and violets, with nuances of cinnamon, cocoa, graphite and liquorice. Full and captivating on the palate with refined and elegant tannins, it is harmoniously balanced and has a rich and enveloping final note. 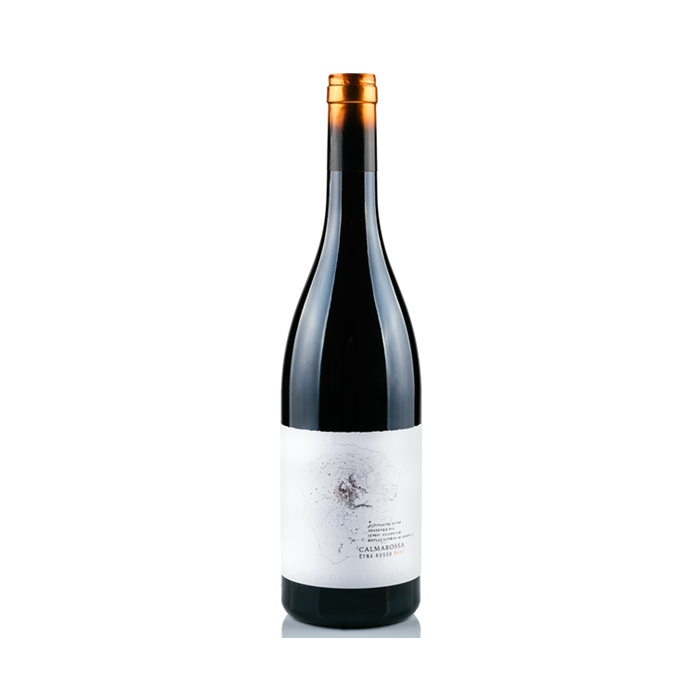 An enticing nose of savoury red fruits, vanilla and a
touch of cinnamon, leading to a refined structure on
the palate and a wonderfully mineral and saline finish.

Producer Note
This small, authentic boutique winery on Mount Etna, was established by Giuseppe
"Peppino" Mulone in 1954. Santa Maria la Nave grows indigenous varieties such as
Nerello Mascalese and Nerello Cappuccio in an ancient vineyard with rich, fertile
volcanic soils. Passion and respect for the unique microclimate, along with artisanal
vinification are at the heart of the Santa Maria La Nave project. Produced in small
quantities, from dramatic surroundings, these are exquisite, food friendly wines.

Vineyard
The 2.5 hectare vineyard lies on the south eastern slopes of Mount Etna, on an
ancient vineyard site with a pre-phylloxera heart on the steep slope of an old crater.
Planted at approximately 8,000 plants per hectare, in the traditional “alberello Etneo”
bush method, the vines produce a very limited yield. The climate is humid, with
significant rainfall during winter and spring and strong diurnal temperature
fluctuations, encouraging a gradual ripening process resulting in rich flavours,
balancing acidity and aromatic complexity. The soils are black volcanic sands and
rich in minerals. The vineyard is maintained with the utmost respect for the
environment, without the use of pesticides and is in conversion to organic status.

Winemaking
A delicate and non-invasive vinification took place. The gently crushed skins and
must were transferred to stainless steel fermenters. Selected indigenous yeasts were
added and the temperature was increased to 26°C. Fermentation and maceration
lasted for three weeks with pump-overs to obtain the desired level of extraction. After
three weeks’ fermentation the lees were drawn off, the wine was racked and it
underwent malolactic fermentation at 18°C, imparting a softer mouthfeel. The wine
was then racked into French oak barrels where it was aged for nine months. The
wine was racked, filtered and stabilised. It then received a further six months bottle
ageing.

Tasting Note
Complex and enticing aromas of wild cherry and raspberry are complemented by
roses and violets, with nuances of cinnamon, cocoa, graphite and liquorice. Full and
captivating on the palate with refined and elegant tannins, it is harmoniously
balanced and has a rich and enveloping final note.