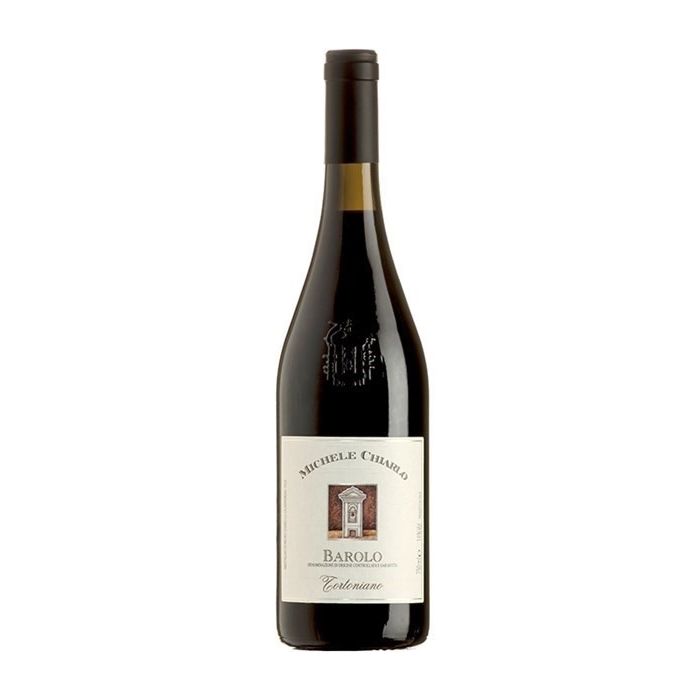 A full, traditional and complex Barolo, well structured
with hints of dark liquorice and leather through to a dry,
long finish.

Vintage
A not excessively cold winter, but heavy rain and snow created an abundant water
reserve. A mild spring led into a warm summer with a complete absence of rain from
mid-June until 10th August, which contributed to the grapes' perfect ripeness.
September saw excellent diurnal temperature differences leading to the
development of vibrant aromas and excellent phenological ripening of the red
grapes. 2016 is being hailed as one of the greatest vintages of the last two decades.

Vineyard
The vineyard sits on a southeast to south westerly orientation and the vines are
trained according to the Guyot method. The vines are thinned during the summer
months to control the health and vigour of the vine. The soils are from the Tortonian
geological area of La Mora and Barolo, which is characterised by sedimentary clay
and Sant'Agata marl interspersed with grey-blue sandstone. A significant presence
of microelements specifically magnesium and manganese enhances the soil's
complexity. The grapes are manually harvested at optimum maturity.