Tasting notes - This elegant and refined garnet coloured wine delivers delicate, complex and refined aromas, with ethereal notes of rose petals and tea layered upon small red berried fruits. On the palate, it is silky and beautifully balanced with soft, fine tannins and spicy tones on the finish. 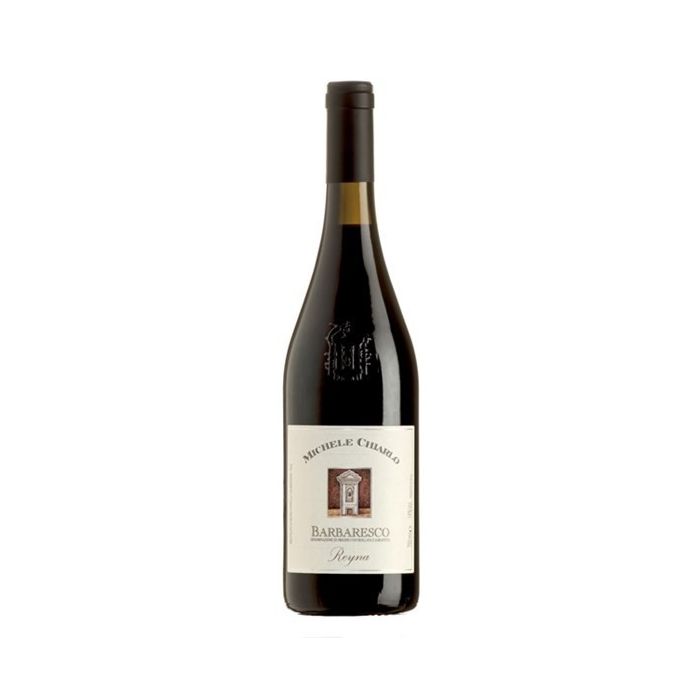 Vintage
2017 saw a mild winter with less than average rainfall, which led to limited soil water
reserves. Mild spring temperatures set the growing season off early; however an
extremely unusual night frost occurred during April, which led to significant frost
damage in some areas. This has not occurred on this scale for 50 years. The summer
was dry, temperatures stabilised and the growth cycle continued. Harvest took
place earlier than usual, although the yields were down the quality of the remaining
grapes was high.

Vineyard
Produced in the municipality of Barbaresco, the grapes for this wine come from the
Cascina Minuto C.E.G., which includes approximately three hectares of Nebbiolo
purely for the production of Barbaresco wine. Situated on a notable slope, the
vineyard has excellent exposure to the sun. The vines are grown in a bluish-grey
calcareous marl soil, with clay, which is poor in organic substances but rich in
calcium and magnesium.

Winemaking
Vinification took place in temperature controlled tanks with maceration lasting for 17
to 18 days on the skins. A gentle 'shower system' of submerging the cap was used
during fermentation which took place at between 27 to 32°C. Malolactic conversion
took place in tank, before the wine was racked to large oak casks for 18 months.
Further refinement took place in the bottle for a minimum of six months.

Tasting Note
This elegant and refined garnet coloured wine delivers delicate, complex and
refined aromas, with ethereal notes of rose petals and tea layered upon small red
berried fruits. On the palate, it is silky and beautifully balanced with soft, fine tannins
and remarkable length on the finish.