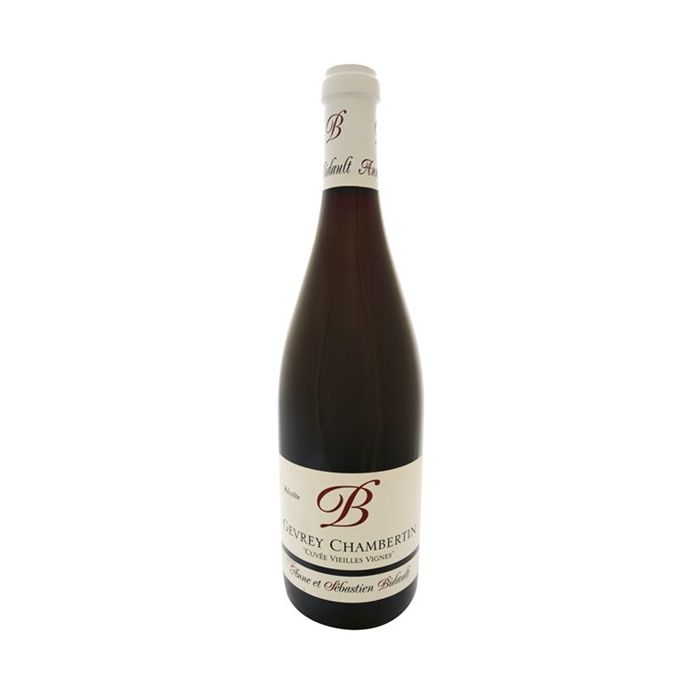 A well structured Gevrey-Chambertin with flavours of red
cherry and plum through to a firm, vegetal finish.
Producer Note
Domaine Bidault was established by Sebastien and Anne Bidault in 2008. Born and
bred into the world of wine, Sebastien comes from Puligny Montrachet and Anne is
from Morey-Saint-Denis. Anne is the daughter of Robert Gibourg with the domaine of
that name. Sebastien and Anne produce wines from a small estate in the Côtes de
Nuits, which includes tiny plots in Gevrey-Chambertin and Chambolle-Musigny. They
craft good quality, terroir driven wines from old, low yielding vines which are farmed
organically.
Vintage
2019 has been cited as an outstanding vintage and one of the best in recent years.
The dry, warm conditions produced low yields of impeccably balanced, concentrated
wines with refined freshness and remarkable purity. A mild winter was followed by a
chilly spring, with frosts affecting some areas. Cooler temperatures in June resulted in
uneven flowering and some millerandage in some vineyards. However, temperatures
soared in July and August with vines under hydric stress, resulting in superb
concentration and complexity of flavours.
Vineyard
The grapes for this Gevrey-Chambertin come from the “lieu-dit” or named plots of ‘les
Champs Chenys’, ‘aux Chezeaux’ and ‘les Seuvrées’. The vines were planted in 1901,
1966 and 1921 respectively and the old vines are low yielding, producing berries full of
concentrated flavours. Their deep root systems penetrate the layers of soil imparting
complexity to the wine. The vines are cultivated according to “la lutte rainsonnée”,
using sustainable agricultural methods in order to respect the land and its environment.
Pesticides and herbicides are not used in the cultivation of the vines; instead a regular
tilling of the soil is performed to remove weeds. The vines are farmed using organic
preparations, although they are not certified organic. The grapes are hand-harvested,
selecting only the ripest grapes.
Winemaking
Vinified with minimal intervention. The grapes were carefully sorted and destemmed.
The whole berries were fermented in temperature controlled tanks for 15 to 20 days. The
wine was tasted daily, in order to determine the required amount of pigeage,
(punching down of the cap); and ‘remontage’ (pumping over), in order to obtain the
desired levels of colour, aroma and flavour extraction. When fermentation was
complete, the wine was gently pressed and transferred into barrels, of which one third
were new, for 12 to 15 months. Malolactic conversion took place in the barrel. The wine
was lightly filtered, prior to being bottled.
Tasting Note
A well structured Gevrey-Chambertin with a good depth of flavour and a firm finish.
Grape
Pinot Noir 100%
Winemaker: Sebastien Bidault
Region: Burgundy
Subregion: Gevrey-Chambertin
Country: France
Alcohol: 13%