Tasting notes - The second wine of Leoville Barton, this traditionally styled Bordeaux has an expressive nose of forest berries with hints of cedar, coffee and a touch of vanilla spice. Elegant and refined, with a long finish. 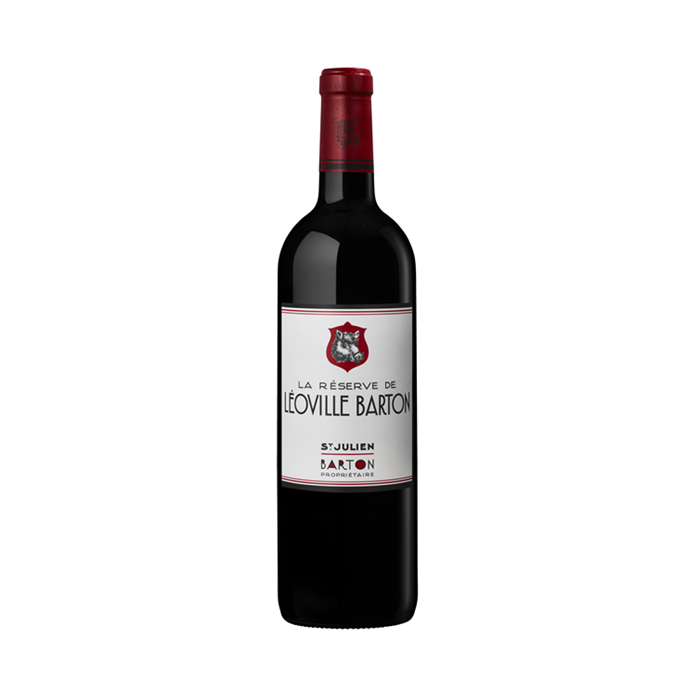 A full bodied traditionally styled Bordeaux with a flavour of
dense black fruits through to a robust and oaky finish.
Producer Note
"The history of Château Léoville Barton began in 1722, when Irishman Thomas Barton
moved from Ireland to the Bordeaux region, where he established a successful trading
company. His grandson bought Château Langoa and part of the Léoville estate in
1826. Current owner Anthony Barton lives in the beautiful 18th century Château Langoa
and makes two wines, Château Léoville Barton and Château Langoa-Barton. He now
owns 51 hectares of vineyard at Chateau Léoville-Barton which lie close to the Gironde,
sandwiched between the water and Chateau Talbot. They have a typical St Julien
terroir of gravelly soils over deep clay. Plantings are are 74% Cabernet Sauvignon with
the remainder being 23% Merlot and 3% Cabernet Franc, reflecting the classic,
Cabernet-dominated wine produced in the region. "
Vineyard
The vines are trained according to the Double Guyot method, with high density
planting. The average age of the vines is 40 years, producing an average yield of 42
hectolitres per hectare. The soil is gravel of varying depths on top of a clay sub-soil.
Traditional ploughing and pruning takes place, however weed killers are not used and
there is a limited use of fertilisers.
Winemaking
Fermentation lasted approximately five days during which time the juice was pumped
over twice daily. The wine was left on the skins for approximately two weeks dependent
on the quality of the crop. The wine was then drawn off and the skins pressed to obtain
the pressed wine, an important component in the final blend. The malolactic
fermentation took place in the vats, after which the wine was aged in oak barrels for 12
months prior to bottling.
Tasting Note
The second wine of Leoville Barton, this traditionally styled Bordeaux has an expressive
nose of forest berries with hints of cedar, coffee and a touch of vanilla spice. Elegant
and refined, with a long finish.
Grape
Cabernet Sauvignon 70%, Merlot 23%, Cabernet Franc 7%