Tasting notes - A fresh and aromatic wine with notes of crisp golden delicious apple, peach and floral hints of camomile, complemented by rounder notes of apricot. Captivating, fragrant and dynamic on the palate with a lively, persistent mousse and a long, pleasing finish. 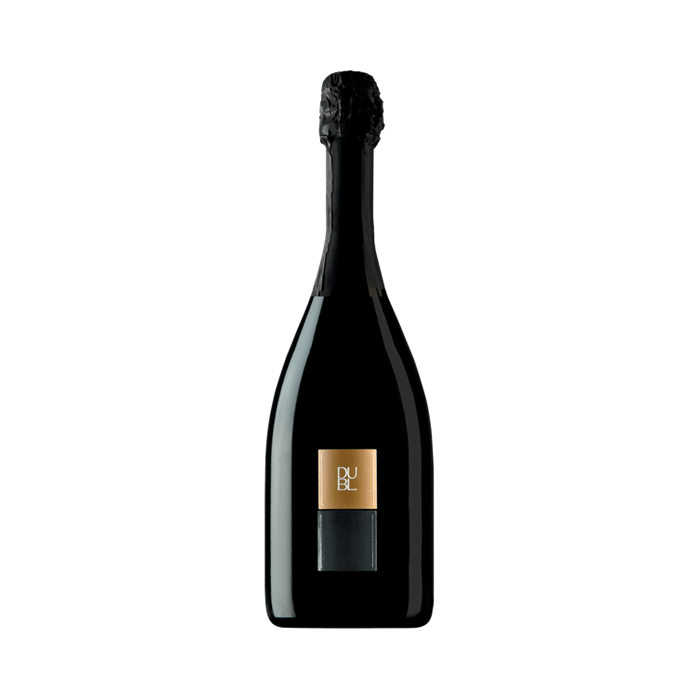 Fresh and aromatic with notes of crisp golden delicious apple, peach and hints of camomile, refreshing and lively.

One of the main protagonists in the renaissance of Southern Italian wines, Feudi di San Gregorio has carved out a reputation for making truly world-class wines in less than 30 years. The company began in the mid 1980s with the aim of safeguarding local traditions and unlocking the potential of key indigenous grapes such as Fiano, Greco, Falanghina and Aglianico.

The beautiful Feudi di San Gregorio vineyards are spread out over lush and gentle hills in Sorbo Serpico, approximately an hour from Naples and Mount Vesuvius. The region lies in the heart of the Southern Apennines, which is characterised by a continuous succession of mountains, hills and plains interspersed with rivers. The estate covers 250 hectares of vineyard divided into approximately 800 lots which are almost entirely devoted to native Campania vines. The vineyards are situated between 350 and 700 metres above sea level and the soils are volcanic, with a good percentage of clay. The climate is not the type of climate typically associated with southern Italy as the winters can be harsh and often snowy and the summers are breezy rather than scorching hot. The intense diurnal temperature variation, the winds that sweep through the vineyards and the exposure to the warming sun results in a unique combination set to express the full potential of the grapes. The vines are trained according to the Guyot method and are cultivated sustainably, with concentrated soil and canopy management to maintain the health and the aromatic purity of the grapes.

Agronomist Pierpaolo Sirch (Innovator of the Year 2015) and top Champagne producer Anselme Selosse collaborated in 2004 to form a “double act” combining the excellence of Anselme's Champagne winemaking skill with Pierpaolo's deep understanding of the uniqueness of the Irpinia terroir. The culmination of this expertise was the launch the “Dubl” range. This cuvée was vinified using the traditional method, the primary fermentation took place in temperature controlled stainless steel tanks at 16-18°C; followed by the secondary fermentation in the bottle. The wine spent 18 months ageing on its fine lees adding texture and complexity.

A fresh and aromatic wine with notes of crisp golden delicious apple, peach and floral hints of camomile, complemented by rounder notes of apricot. Captivating, fragrant and dynamic on the palate with a lively, persistent mousse and a long, pleasing finish.